Some useful differences between CSS and SCSS 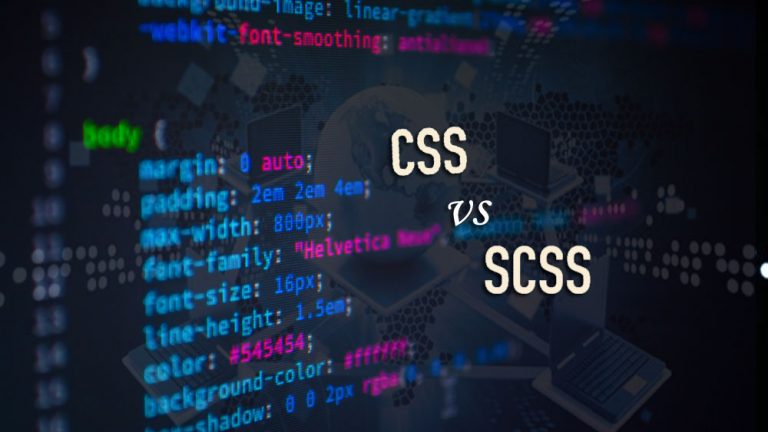 CSS is the styling language which is used to style web pages. Initially, CSS was written to style the HTML pages which grows more and more in the line of codes if the HTML pages increases.

As the project gets bigger, maintenance & readability of CSS code gets harder. CSS causes some problems like:

Sass (Syntactically Awesome Style Sheets) has two syntaxes. The most usually used syntax is understood as “SCSS” (for “Sassy CSS”) and is a superset of CSS3’s syntax. This means that every valid CSS3 stylesheet is valid SCSS as well. SCSS files use the extension .scss. SCSS is a special type of file for SASS, a program written in Ruby that assembles CSS style sheets for a browser. Using SCSS, we can add much additional functionality such as variables, nesting and more.

Difference between CSS and SCSS

Standard CSS doesn’t support nesting. We can’t write a class inside another class. As the project gets bigger, this brings a readability problem and the structure doesn’t look nice.

Like in other programming languages, we can use variables to store values and reuse them later.

Mixins are Scss functions that group CSS declarations together. We can repeat them later like variables. We can see some differences in the code below.

We can see from the CSS below that the SCSS style is a lot more similar to regular CSS.

The main advantage of using Scss is to save time and make writing CSS easier. You can use variables for unremarkably documented things like color, font-family, margin, etc.

Some handy features Scss provided are: 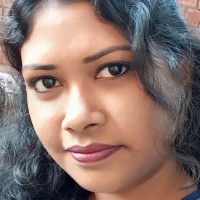 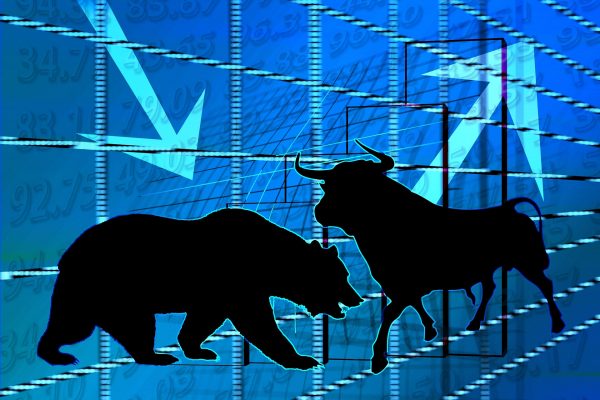 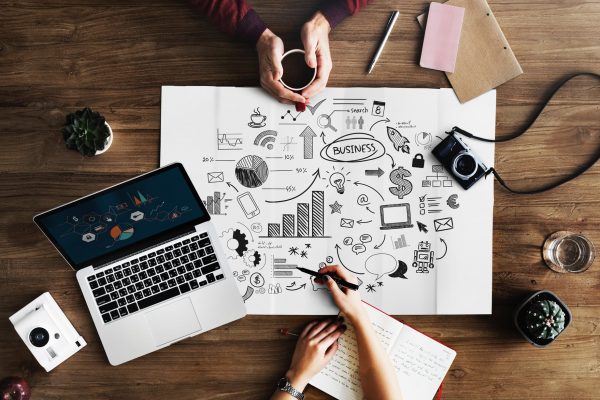 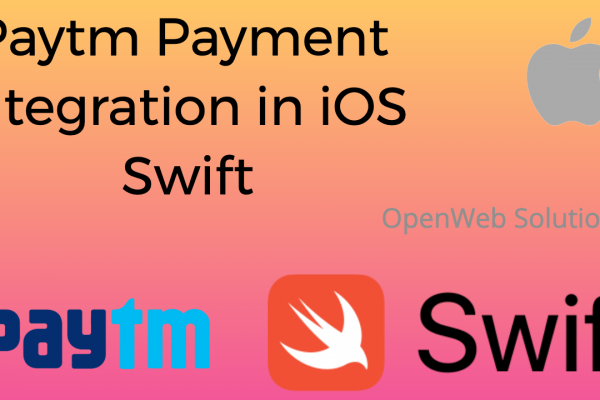 Back To Top
0shares