Learn the General Attacks and Risks to WLAN Technology 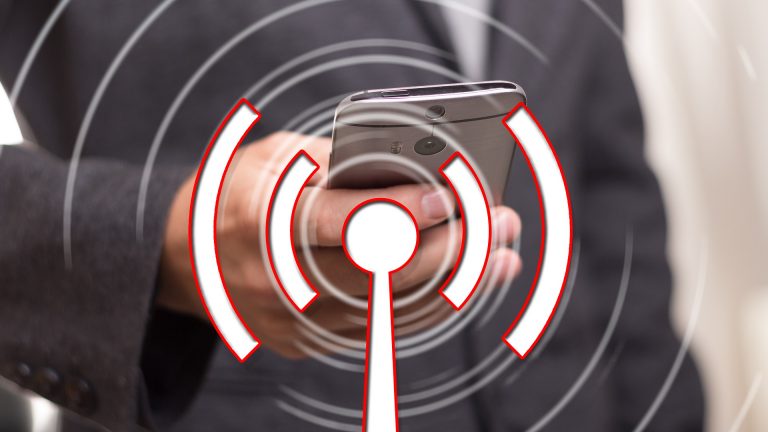 An attack is an action taken to destroy, expose, and alter the information or data by unauthorized users in the network. Unlike the wired network, Wireless Local Area Network uses radio waves for communication; these actions have an intention to do harm.

Attacks can be generally categorized into two types:

A passive attack is an attempt made by the malicious nodes to obtain the information during transmission and reception without disrupting the network. Passive attacks are very difficult to detect as the operation of the network is not modified or altered by the attackers. Passive attacks can be classified as Traffic analysis attack and Eavesdropping.

There are several attacks that can damage the Wireless Local Area Network. Some of them are as follows:

In this type of attack, the attacker floods the network with inconsistent data, packet, valid or invalid messages to put the burden on the resources and stop the utilization of the resources for the nodes which are present in the network.

Thus the network is no longer operating as previously. This may lead to the failure of the delivery which was guaranteed to the end users. Due to the relatively low bit rates of WLAN, can leave them to open Denial-of-Service attacks.

Man in the Middle attack:

A Man in the Middle attack is the type of attack where the unauthorized user or attacker positions between the sender and the receiver in such a way that the attacker can read, intercept, modify and retransmit data to the intended receiver. Thus it breaks the integrity and confidentiality of data. This illustrates the need for integrity mechanism.

This kind of attack refers to the reception of the message by an attacker. Unauthorized individual gain access to the network, read the private data that is being transmitted across the network.

The main objective of the jamming is to block the reception of messages. Jamming attacks can be overcome by Frequency Hopping Spread Spectrum and Direct Sequence Spread Spectrum technique. 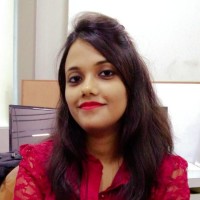 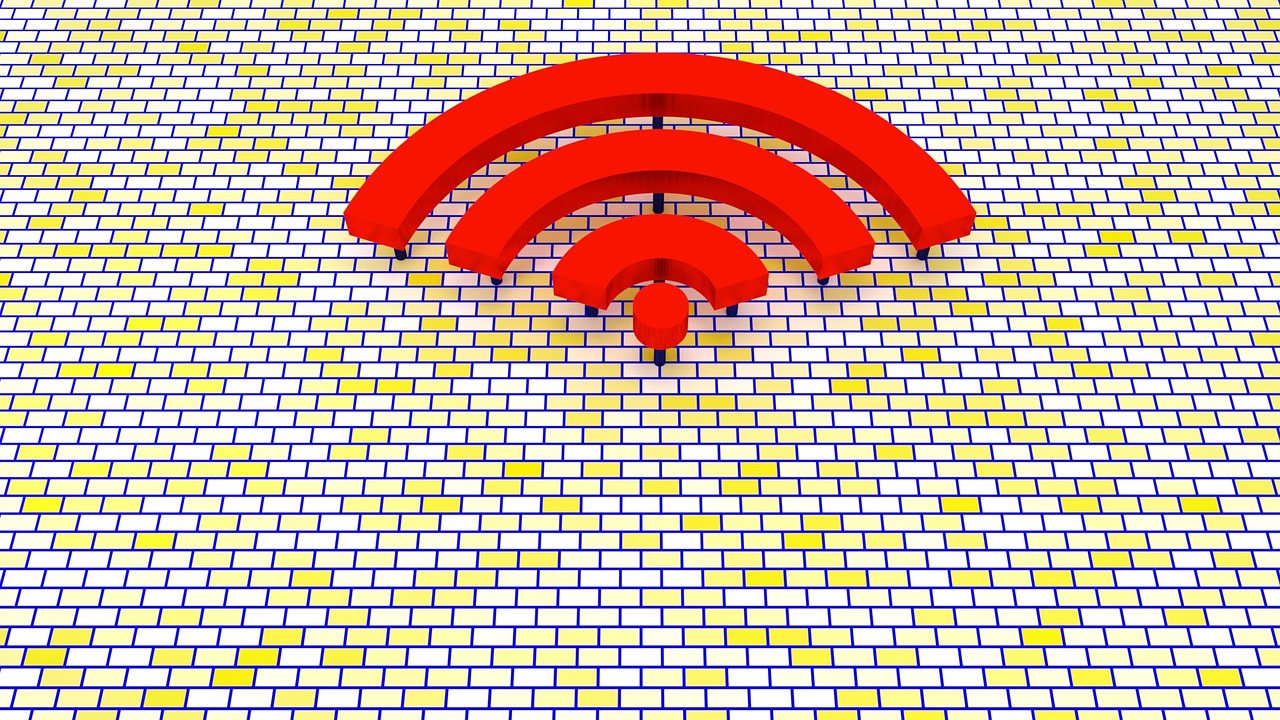 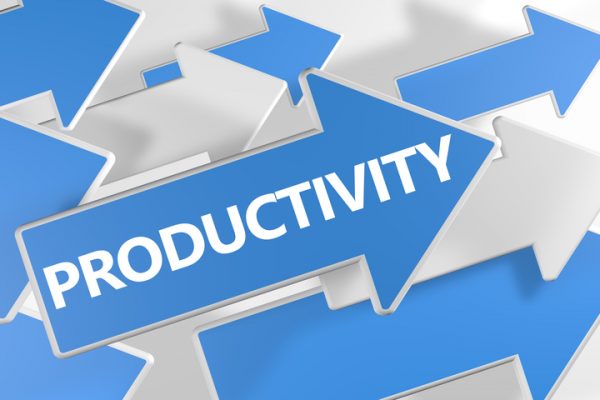 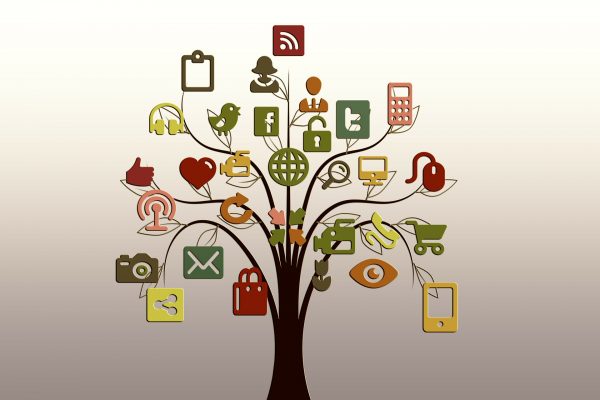 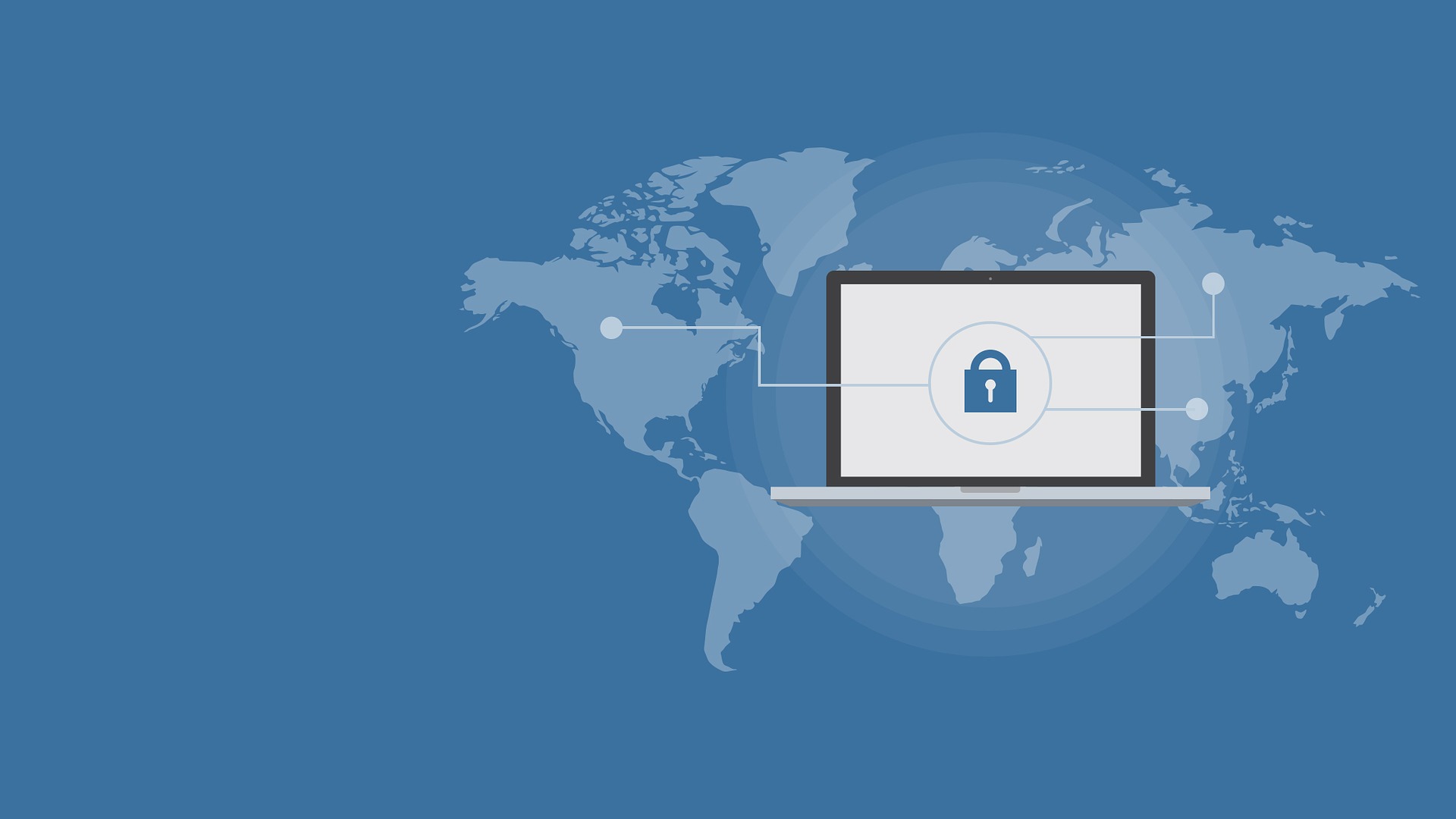 Back To Top
10shares