Isn’t it horrifying waking up one morning and finding your photos, conversations, and more are on the internet for all of the worlds to see. Even thinking about such a thing causes one to shiver. But having our private information made public, or theft of the sensitive data stored on our mobile devices is a very real and constant fear in the advancing era of cybernetics.

The Extensive Use of Mobile Apps

One of the most rapidly progressing things with regards to Information Technology is the apps on your smartphone that you use regularly. Nowadays, there is no single thing for which an app has not been developed. Whether you are a hungry introvert who wants to order food online, or a desperate college student looking to pass Anatomy 101 – you can rest assured that you will find a mobile app that will assist you with your objective.

On average a mobile user spends 2 hours and 15 mins scrolling through mobile apps every day. By these statistics, it can be said that the mobile app development industry is blooming and flourishing. Developing Apps for Mobile Phones is Not an Easy Job

Your mobile phone holds a heap of sensitive information that you would not want to be leaking out. From contact numbers and personal photos to your bank details – it is the data that you cannot afford to be in the wrong hands. But many of the everyday apps in your use compromise the security and safety of this delicate material.

One of the most primary concern when developing an app is data security.

Some of the most common cybersecurity concerns in the modern era include data theft or unintentional release of sensitive data, faulty encryption techniques, substandard or absent offline authorization, and defective session handling.

Accidental leakage of sensitive data happens when it is stored in insecure and unsafe locations on a mobile device. This unprotected data could be picked by the other apps on the device and used in ways that the user did not intend for.

When you think of encrypted data, you imagine it is safe and protected. However, this is not always the case and encryption can sometimes fail to keep important data secure.

The process of encrypting data involves creating a ‘key’ through which the data can be translated into its decrypted form. The idea behind encryption is that this ‘key’ is only made available to authorized users.

However, when this ‘key’ is stored in an insecure location on the device, it can be easily accessed by hackers.

When you are using a mobile app, it is understood that you are not always connected to the internet. At these offline times, these apps cannot differentiate between different users.

When an app lacks offline authorization or has a poor version of it, unauthorized users may access sensitive parts of the app offline.

Defective session handling is a real problem with mobile apps. This becomes even more of an issue if your smartphone is lost or stolen.

If your app fails to end a previous session when you have started a new one, the unauthorized person with access to your lost phone can operate the app the same way that you can. They can reach sensitive data, copy it, alter it, or make it public.

Consider the steps that app developers can take to eliminate or minimize them.

The following are some necessary steps that every quality app developer must consider if he or she wants to provide a safe and problem-free experience to the users.

A lot of times, app developers might make the mistake of not allocating enough resources for security. In this case, though their app may be able to perform better than any other at what it is meant for, it will compromise greatly on keeping the user’s data secure. Hence, it is important to make sure you have set aside enough funds and resources to guarantee invulnerability.

Mobile hackers often target the source code of an app to gain unauthorized access to relevant information. Not encrypting the source code when developing an app for smartphones is simply making their work easier.

When an app developer is designing a mobile app, he is usually targeting users with a variety of operating systems. Each operating system being used by your target audience will have its limitations and constraints.

When writing code for your app, you must consider all these limitations and come up with a design that caters to most of the target population – without compromising their security.

Emphasize on Securing Data from the Back End

Many times, we need different mobile apps to communicate with each other. This is achieved by an application programming interface or an API.

These APIs play a vital role in backend development but are vulnerable to data loss. For this reason, it is essential to have quality security measures on these. An API key restricts unauthorized apps from accessing information or make alterations on the platforms you are working on. Furthermore, the use of API gateways makes the interaction between multiple apps even more secure.

We can design our app in such a way that it encourages the user to use stronger passwords. An app that will only accept a combination of uppercase and lowercase letters, numbers, and symbols, is much more secure than one that lets the users pick random words for passwords.

Never save Encryption Keys on the Device

Storing keys in insecure locations can often cause encryption to fail. If this happens, the data that you imagined was protected and impregnable might be stolen, and used in malicious content.

A simple way to avoid this from happening is always making sure your encryption keys are stored in secure containers.

The exponential growth of the mobile app industry has consequently increased the amount and intensity of security issues associated with these apps. Hence, while designing a new app, developers can keep the above tips and tricks in mind which will be beneficial when considering the security of the important data on your phone.

Senior iOS developer with around 2 years of experience leading the creation of complex user-focussed software applications at the highest level of quality and efficiency.
Passionate about app development and interested in new technologies.

Senior iOS developer with around 2 years of experience leading the creation of complex user-focussed software applications at the highest level of quality and efficiency. Passionate about app development and interested in new technologies.
Posts created 1 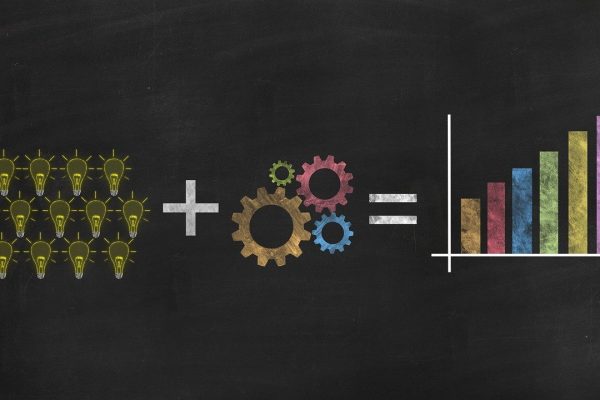 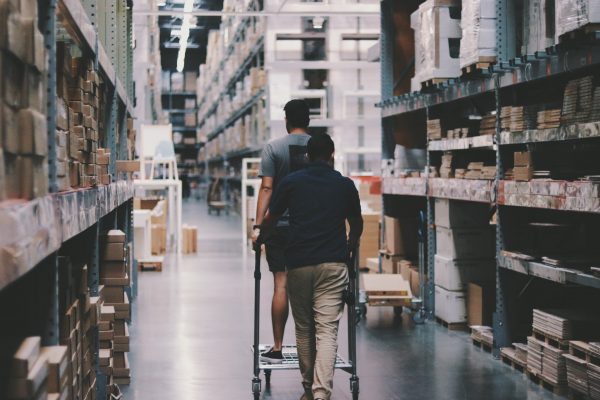 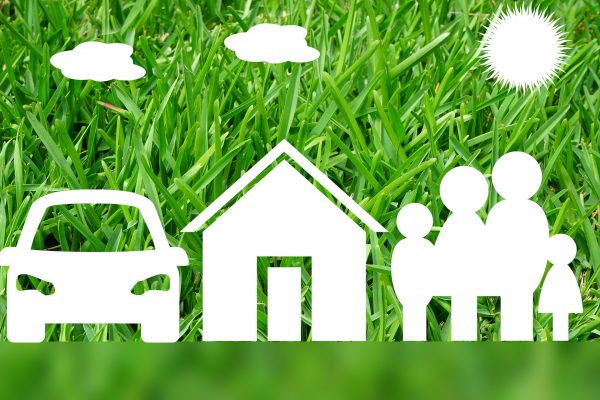