Why use ionic native components to build mobile apps? 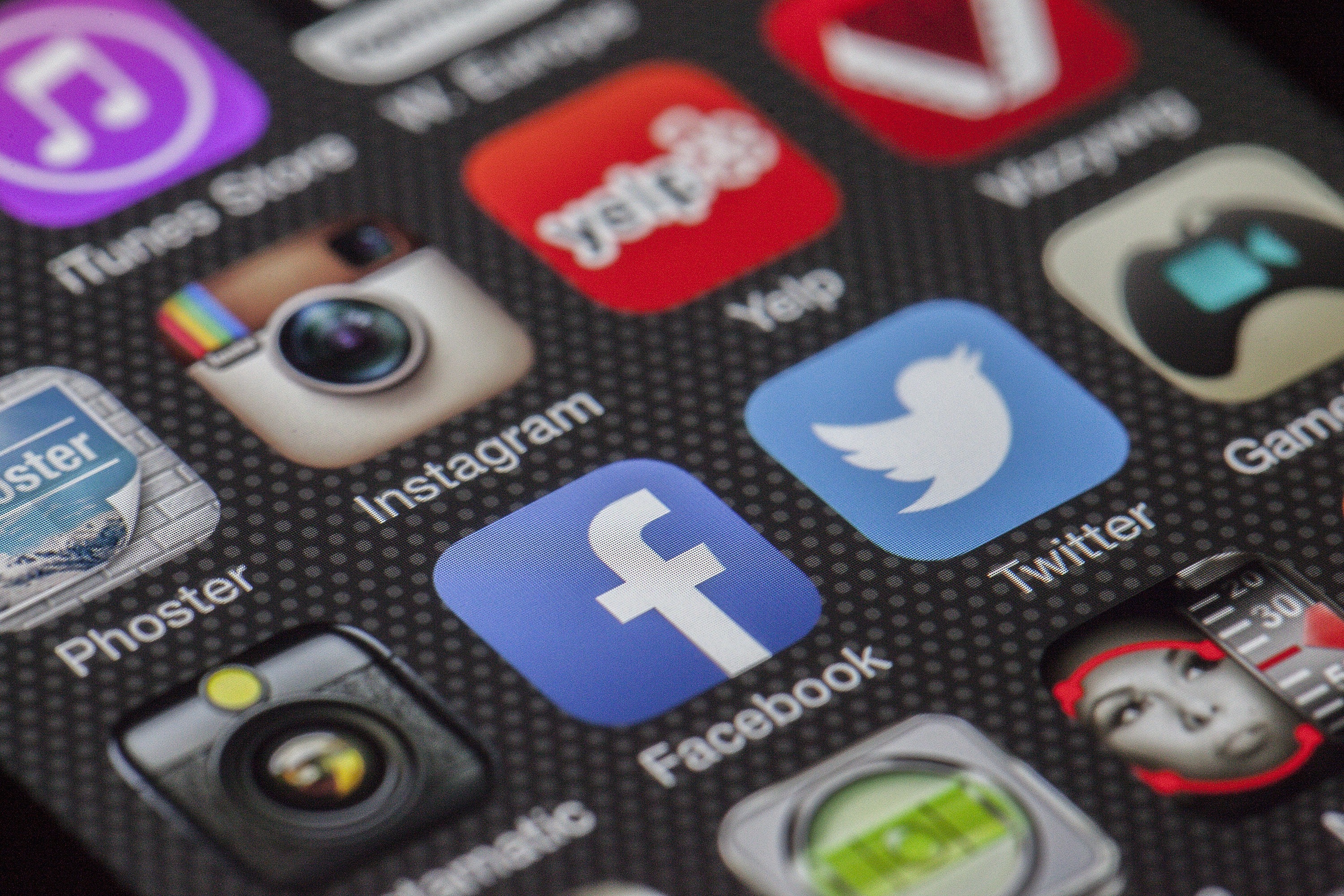 Ionic Native give support over 130 mobile Native SDK plugins that are very useful to build powerful Ionic apps which give full advantage on Native mobile SDKs on iOS, Android, and much more.

Previously, it was difficult to test native functionality in the browser. It required Ionic developers to test the project on physical devices or emulator which is rather a very slow process.

Now, ionic developer‘s can take a mock of their projects in Ionic Native 3.0 and can use native plugins in the browser. It uses a very simple method to make it easy to provide data from a sensor. It also gives access to native-only API such as HealthKit.

This means a majority of Ionic apps now can be built entirely in the browser which requires no device or emulator for deploying a project.

When you use an Ionic Native plugin in the browser, you just need to extend the original plugin class by importing installing and importing the plugin and override the methods as you like to test. A camera plugin is such a plugin which is commonly used in almost every app.

Ex.
After installing the plugin

Then create a class that extends the Camera class

Above is the example of Camera plugin overriding and testing.
Use any plugin form Ionic Native 3.0 or above, import it, provide custom overriding provider. 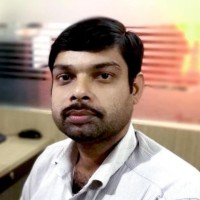 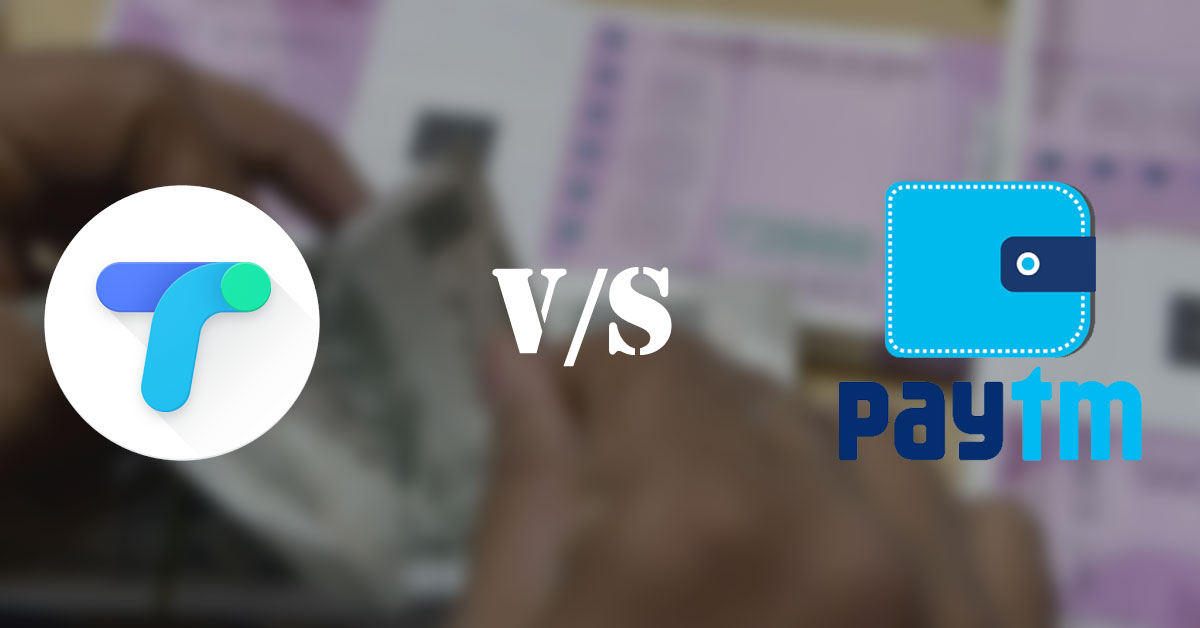 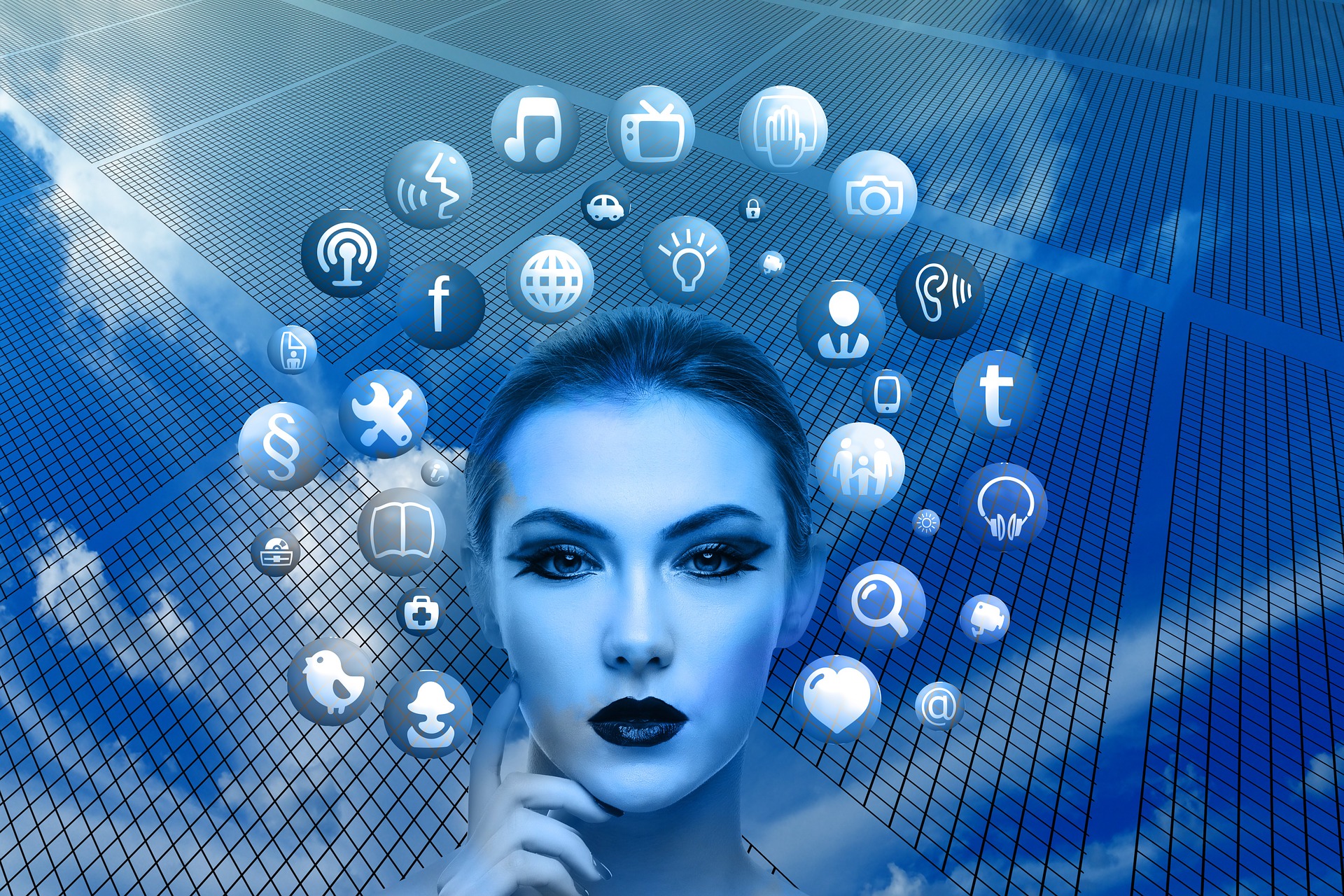 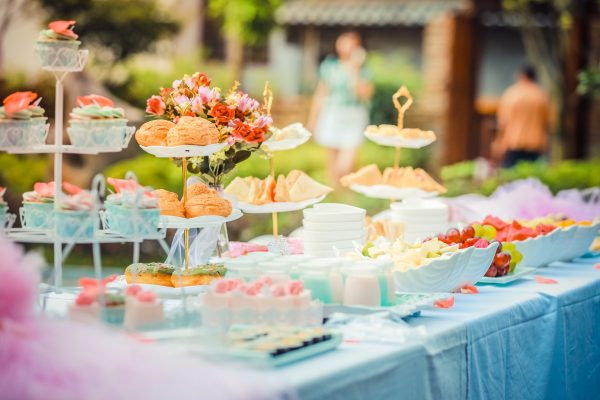